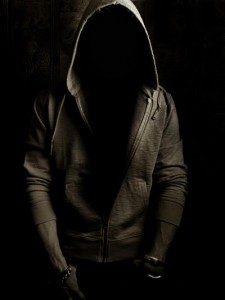 “What are you doing down here?” a voice asked. It was a deep, slightly accented voice that Hollywood would have used on animated bad guys; it had that lilt to it that hinted at wickedness, and the timbre was the kind that wrapped around, then found a way inside you.
She swallowed hard, but her throat was dry, and she ended up choking a little. She coughed, and when she did, her hair shifted before her eyes. She hurriedly batted it away, not wanting to lose sight of the figure in front of her.
But he’d already moved.
He was less than a breath away now, towering over her like a massive, solid shadow. She inhaled sharply and stepped back, but found herself bumping into the wall. There was nowhere to retreat to. She considered her magic again, but something about the figure felt sweltering. Not hot, just smothering. It was as if her magic had a hand over its mouth and a band around its chest. It couldn’t breathe. It was being suffocated.
“What are you looking for, little fae?” the voice asked. His words were so close, they almost whispered across her skin. He was hovering over her, leaning in, and fresh, hard shivers rushed up Violet’s spine. “It’s dangerous down here,” he said. “But you’re figuring that out now, aren’t you?”

– The Shadow King, by Heather Killough-Walden