Coming this July, beginning with book one, The Heat, is the New York Times bestselling, sizzling-hot paranormal romance series, The Big Bad Wolf – NOW IN PRINT! 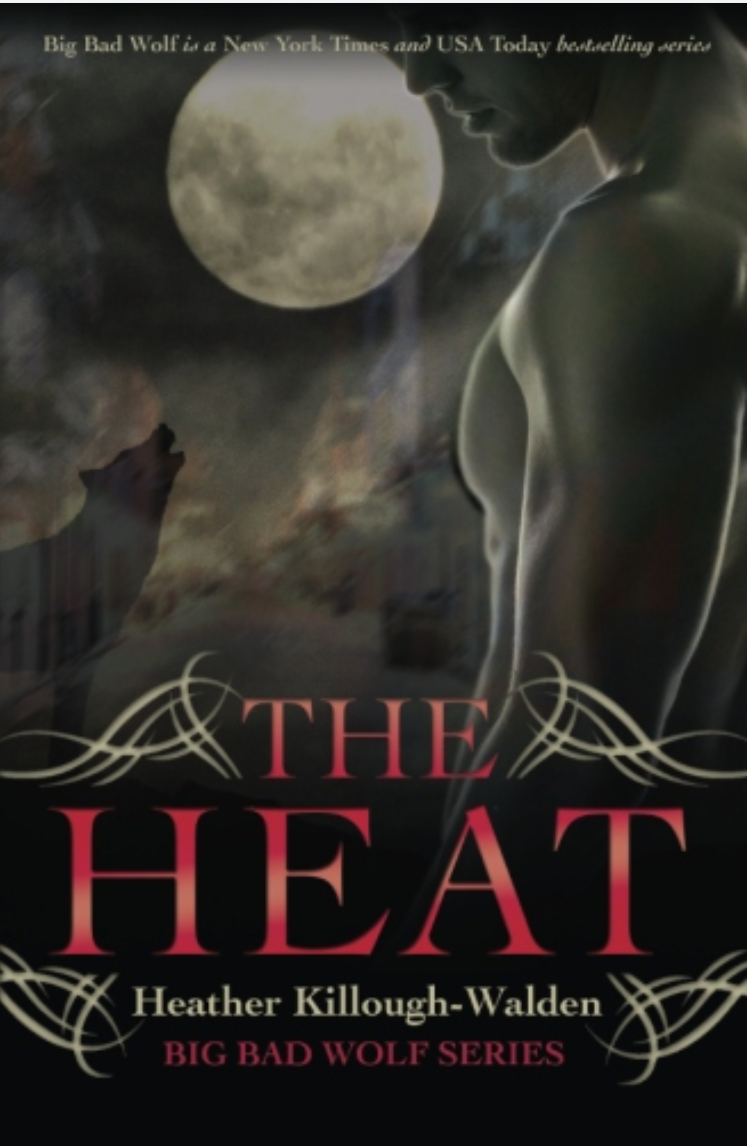 Lily St. Claire is a southern girl, born and raised, and she has a soft spot in her heart for Baton Rouge. But when she returns after being out of town for a few years, she finds that things have changed. Katrina rearranged the city’s face, there are more people, the streets are meaner, and most importantly, the boy she had a crush on her entire childhood is all grown up. In a big, bad way.

Daniel Kane is the youngest police chief Baton Rouge has ever known. Standing well over two meters high, with a hard body, jet black hair that needs a cut, eyes like blue slate, and a quick mind, not much gets past him. But what could hold more sway than a handsome, young, competent chief of police? A handsome, young, competent chief of police who also happens to be a werewolf. And not just any werewolf, but an alpha.

Yet, all that power doesn’t seem to mean a damn thing when it comes to claiming the one thing he wants more than anything on Earth – the girl who, as far as he is concerned, was meant for him: Lily St. Claire. Not only is Lily head-strong, independent, and more than a little capable of slipping through his tightly gripped fingers, it turns out, Daniel’s not the only one who’s ready to claim her as his mate. And as bad luck would have it for Chief Kane, his competition is also an alpha werewolf.

And a notorious cold-blooded killer.

The Heat is the first book in the New York Times and USA Today bestselling Big Bad Wolf series by Heather Killough-Walden. Dig in and see why this series continues to receive world-wide acclaim, capturing the hearts and minds of thousands of paranormal romance fans around the globe. Also look for The Kings series, the bestselling paranormal romance spin-off series to the Big Bad Wolf.